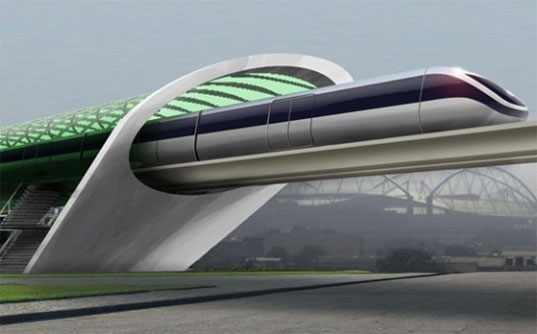 In July of last year, Tesla and SpaceX founder Elon Musk let slip that he was working on the Hyperloop — an ultra-fast mode of transportation that will get you from downtown Los Angeles to downtown San Francisco is under 30 minutes. This is a distance of roughly 340 miles, and would require speeds of around 700 mph, or almost the speed of sound. Perhaps most importantly, though, Musk said the Hyperloop will only cost around $6 billion — compared to the $60 billion of the proposed high-speed rail link connecting the two cities.

The Best iPhone Apps Ever: The Ultimate ...

Tugboats of New York: An Illustrated His... 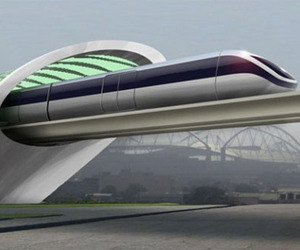 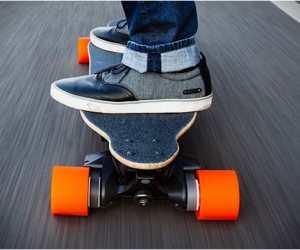 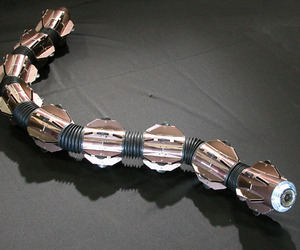 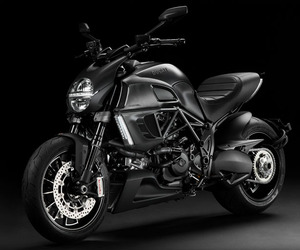 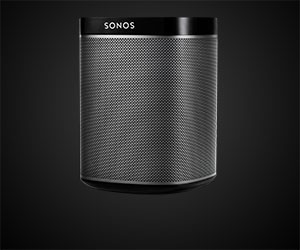 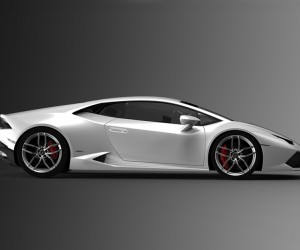 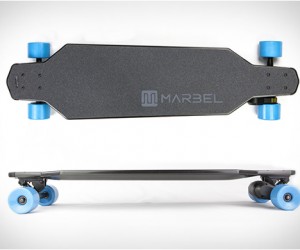 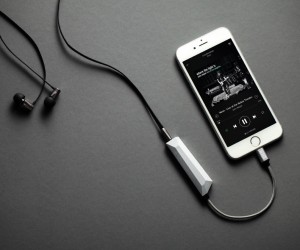 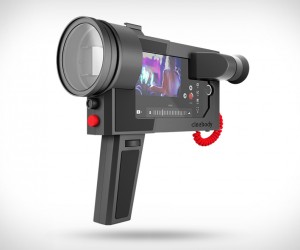 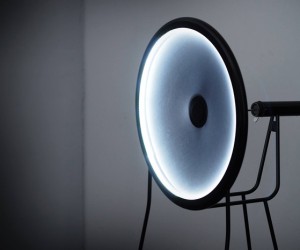 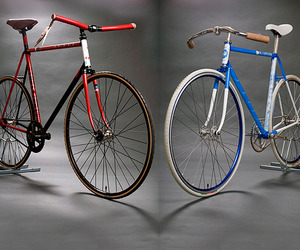 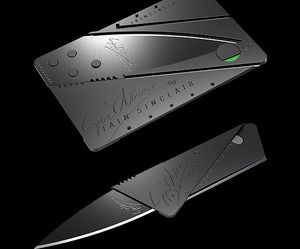