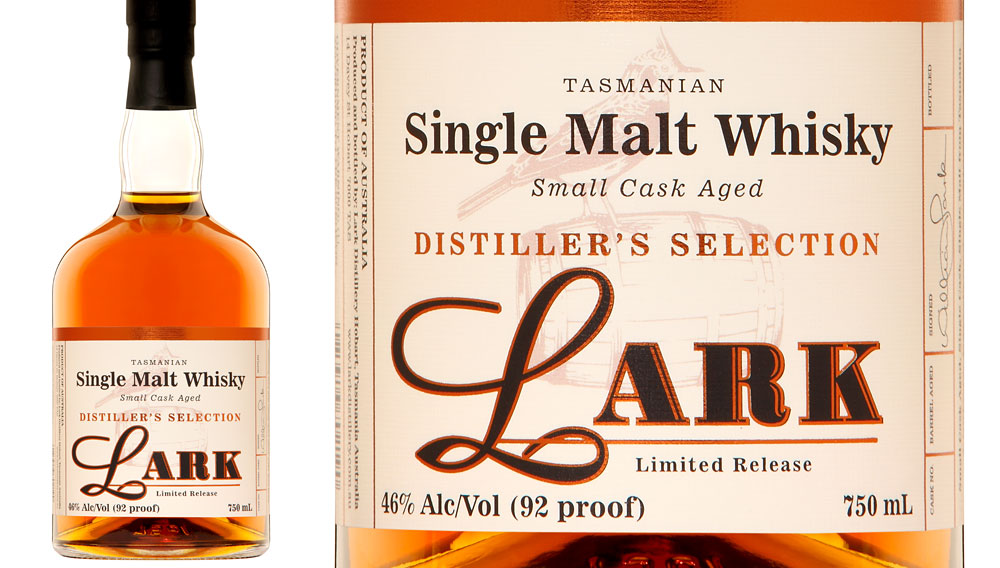 Tasmania has long been recognized for its wines and beers. But until now, the outside world has known little about this island’s single-malt whiskies. That was because, before Bill Lark opened Lark Distillery in 1992 in Tasmania’s capital city of Hobart, whisky had not been produced here, in Australia’s southernmost state, for more than 150 years. Plus, initially, Lark was not making enough whisky to export. But now, these Tazzie single malts are available in America for the first time, initially in California, Illinois, New York, New Jersey, Texas, and Minnesota, and gradually expanding from there.

Mastering the Grill: The Owner's Manual ... 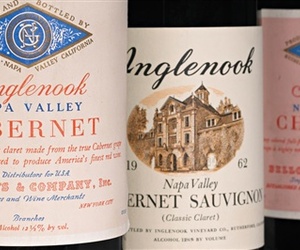 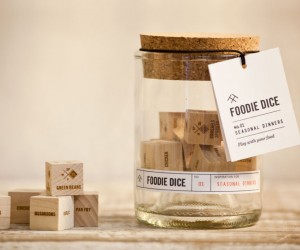 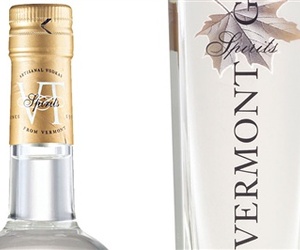 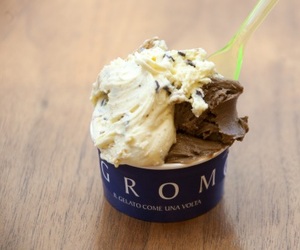 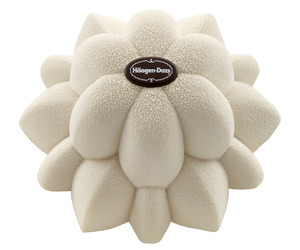 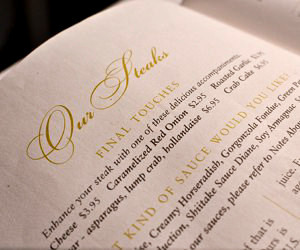 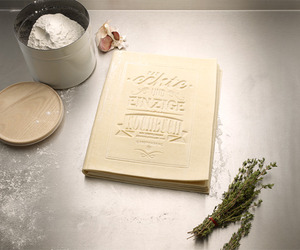 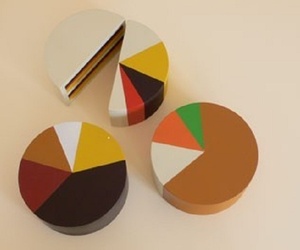 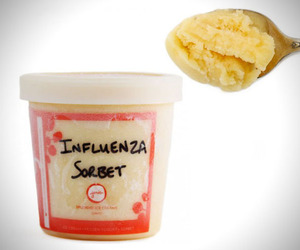 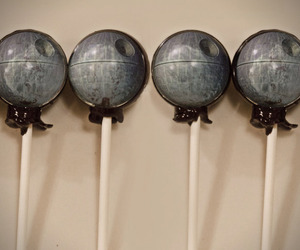 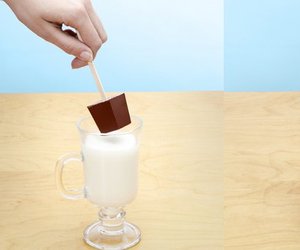 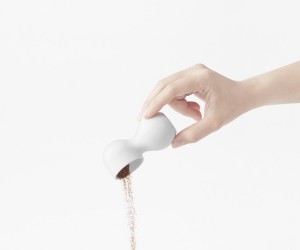